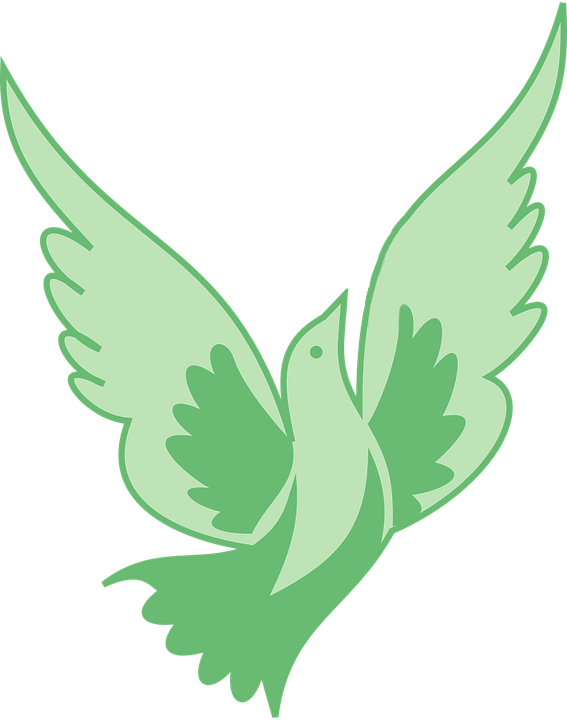 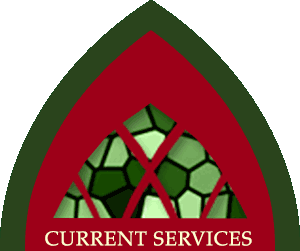 Founder and co-owner, along with his wife, Michelina “Mickey” Biondi, Mr. Biondi graduated from the American Academy of Funeral Service and became licensed as a Practitioner of Mortuary Science in 1956. Mr. Biondi has actively been involved in the community for over 35 years as a member and past president of the Nutley Chapter of UNICO National, past president of the Nutley Italian-American Civic Association, past president of the Optimist Club of Nutley, member of Nutley Elks Lodge #1290, and was actively involved with the Parish Council of Holy Family Church, Nutley serving on their Finance Committee, also a member of the Nutley Township Shade Tree Commission. Professionally, a member of the Essex, Union and West Hudson Funeral Directors Association, and the New Jersey State Funeral Directors Association.

Anthony is a native of Nutley and has earned a degree in Mortuary Science from Mercer County Community College in 1988. He is proud to be a 3rd generation funeral director and to continue the tradition of the family-owned funeral home.

Anthony is the manager of the Biondi Funeral Home and is proud to provide the community with the finest facility and the largest parking area supervised by attendants, and what he has learned as a Rotarian… "service above self." Anthony is actively involved in St. Mary’s Knights of Columbus Council #2346 of Nutley, a member of the Nutley Rotary, as well as a member of the National and NJ State Funeral Directors Associations. He was also a past officer of the Nutley Elks Lodge #1290.

Service above self and personal attention to details is what sets the family-owned Biondi Funeral Home apart from the rest.

Mickey is involved in the business as a receptionist. Active in the community for over 35 years, Mickey is a member of Tri-Town Business and Professional Women’s Club of Nutley, Belleville and Bloomfield, member of the Ladies’ Auxiliary of the Elks Lodge #1290, and a member of the Nutley Opti-Mrs. She also served as President for the St. Lucy Filippini Sodality of Holy Family Church, is a past member of the Parish Council for Holy Family Church, and past president of the Italian-American Civic Association Ladies’ Auxiliary.

* Not licensed to arrange funerals, perform preparations, or direct funerals.

A year of daily grief support

Our support in your time of need does not end after the funeral services.  Enter your email below to receive a grief support message from us each day for a year.  You can unsubscribe at any time.