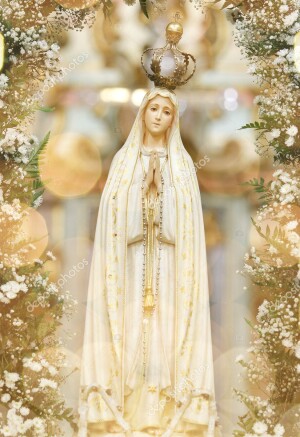 With grace and insurmountable elegance, Esulina Casale (nee Carnicelli) was called home by the Lord on Monday, July 18, 2022. The Lord blessed her with 99 miraculous years of a life well lived.  Relatives and friends are invited to attend a funeral mass in her honor on Friday, July 22, 2022 at 11:00 a.m. at St. Anthony of Padua Church, 63 Franklin Street, Belleville. The interment will be at Glendale Cemetery, 28 Hoover Avenue, Bloomfield.

Born on July 12, 1923, in Ronco, Pennsylvania, Esulina spent her formative years in the small mining town of Masontown, PA. It was there that she fortified her unwavering faith in God, devotion to family, and passion for music. She would often say that her vocal abilities were fostered by her mother, from whom she learned songs that she would later sing in the Cohen’s Amateur Hour and as a singer in her brother’s orchestra.

When World War II came, Esulina travelled to New Jersey and worked at Otis Elevator in Harrison, New Jersey where she worked alongside other women building crank cases for airplane motors, making her a bonafide ‘Rosie the Riveter’, as she stepped up to provide wartime services to support our troops.  After being discovered singing while working, she was asked to sing on the radio at WAAT, broadcast from Newark, New Jersey. Soon she was actively singing in hospitals and military bases to entertain wounded soldiers and eventually was broadcast nationally from Radio City Hall in New York City.

She would later move to Belleville, New Jersey where she and her beloved husband Emil would put down roots and raise their family. A consummate lady donned in pearls, and a fierce protector of her husband and children, Esulina cared for her family with utter devotion, unwavering love, and instilled her passion for music into each of her children. With glory to God, and a gleam in her eye, she would pass along a lifetime’s worth of lessons to three generations of the family that she and Emil were blessed to create.

Esulina was an active parishioner at St. Anthony of Padua Church in Belleville for over 50 years, where she was a devout member of the Rosary Alter Society, and was a member of the Belleville Italian-American Club.

She was predeceased by her parents, Paul and Sofia Carnicelli, her beloved husband Emil G. Casale; her sister Julia Battaglini; and her brothers Floyd Carnicelli and Carl Carnicelli.

In lieu of flowers, donations to St. Anthony of Padua Church, 750 North 7th Street, Newark, would be appreciated.

To send flowers to the family or plant a tree in memory of Esulina C Casale, please visit our floral store.

A Memorial Tree was planted for Esulina

Join in honoring their life - plant a memorial tree