Share a memory
Obituary & Services
Tribute Wall
Read more about the life story of Bambina and share your memory. 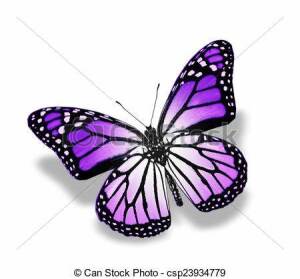 Mrs. Gaglio was born on July 16, 1931 in the small, hillside town of San Massimo, Campobasso in Italy to Annibale Romano and Filomena Farano.  She emigrated to Newark, NJ in 1938 at age seven and became an American girl who enjoyed reading the funny pages, doing the cryptoquote puzzles and later traveling and dancing to the Standards.

She started working at age sixteen, for Tungsol in Bloomfield, NJ. After several years she took a new position at Western Electric in S. Kearny, NJ where she became a telephone pioneer with about 30 years’ service until she retired due to the plant’s closure in the mid-80s.  It was at Western Electric that she met her favorite dance partner, Nicholas Gaglio, whom she married in 1965.  The couple moved to Nutley in 1966 where they raised their daughter.

Mrs. Gaglio was a former member of the Holy Family Rosary Society and after her retirement volunteered at Clara Maass Medical Center, Belleville. In recent years she became a member of the Nutley Senior Tuesday Club and enjoyed having lunch every day at the Nutley Senior Nutrition Program on Bloomfield Avenue in Nutley where she made many friends.

She is survived by her daughter, Andrea Gaglio and her husband Benjamin Lammers and two beloved granddaughters, Jude and Elise Lammers as well as her dear sister, Angela Pepe and many treasured nieces and nephews.

Mrs. Gaglio is predeceased by her husband Nicholas Gaglio (1982), her parents Annibale and Filomena (nee Farano) Romano, her brothers Alfredo and Armando Romano, and her sisters Carmela Puglisi, Rosa Avallone and Christine Micone.

In lieu of flowers, donations may be made in her memory to St. Jude Children’s Research Hospital, Memorial Processing, 501 St. Jude Place, Memphis, TN 38105-9959, www.stjude.org.

To send flowers to the family or plant a tree in memory of Bambina Gaglio, please visit our floral store. 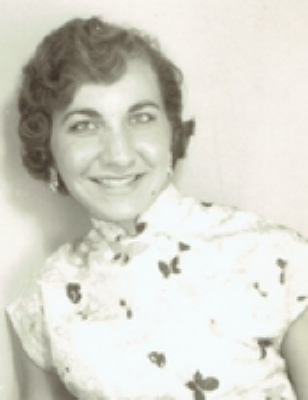